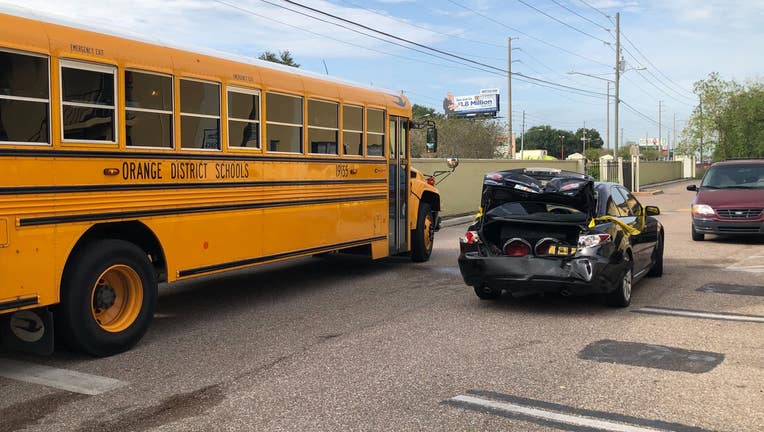 ORANGE COUNTY, Fla. - Florida Highway Patrol is investigating after an Orange County school bus was involved in a crash with a car.

OCPS said 46 students were on their way to Lakemont Elementary when the two vehicles got into a wreck around 8 a.m. In a statement, OCPS said the school bus driver was cut off while making a right-hand turn.

India Wilson said her 11-year-old daughter and 8 year-old son were on the bus.

“My daughter said it was like a loud crash… and she went forward,” Wilson said. Wilson said her daughter called her after the wreck, shaken up. 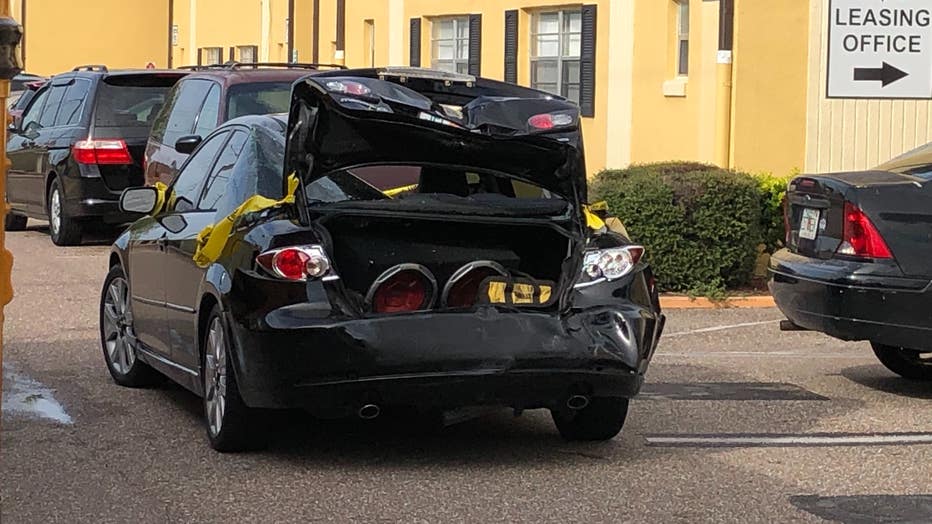 “Instantly, I was like oh my god are the kids okay? I thought about my children of course. But to be honest with you I was worried about all the kids on the bus.”

Orange County Fire Rescue said no one was transported to the hospital. Wilson said her son did hurt his knee though.

“I looked at it. There were no bruises. It wasn’t swollen. I think he’s going to be just fine,” Wilson said.

Wilson said she now has concerns about putting her children back on the school bus. 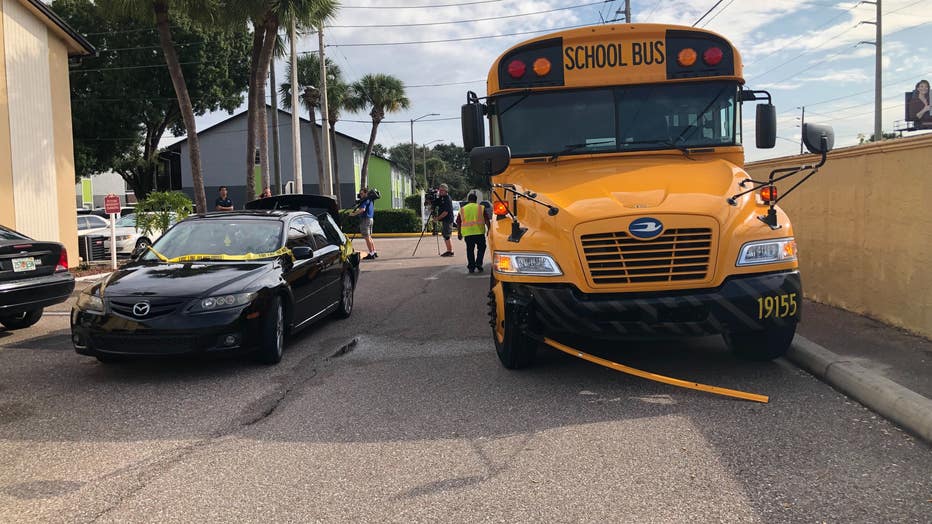 “I don’t really know how it happened but it looks like the car was hit from behind so it makes me wonder if the bus driver was paying attention while driving.”

Wilson said she is confident the school district will investigate what happened but in the meantime she’s calling for seatbelts on school buses.

“That’s also a major concern for me because the kids should be protected no matter what type of vehicle they’re in,” Wilson said. “When we let them go they’re in the care of the people. They have to protect our children just like we would as parents with our kids getting in our vehicles.” 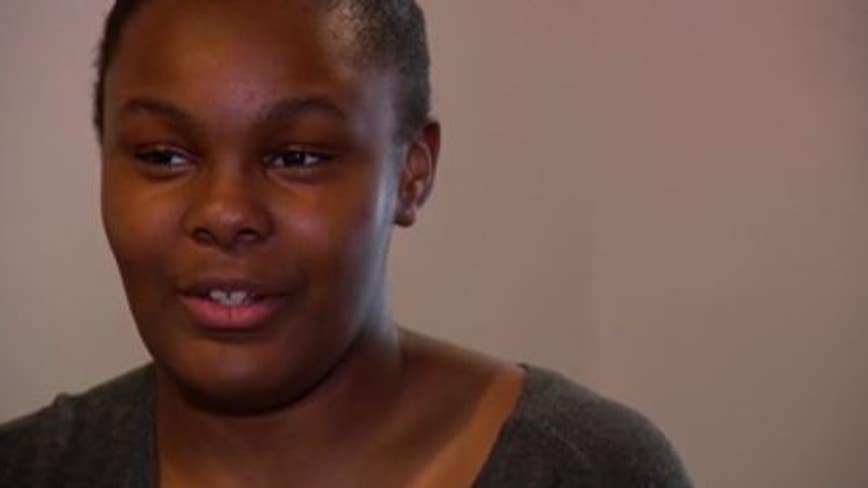