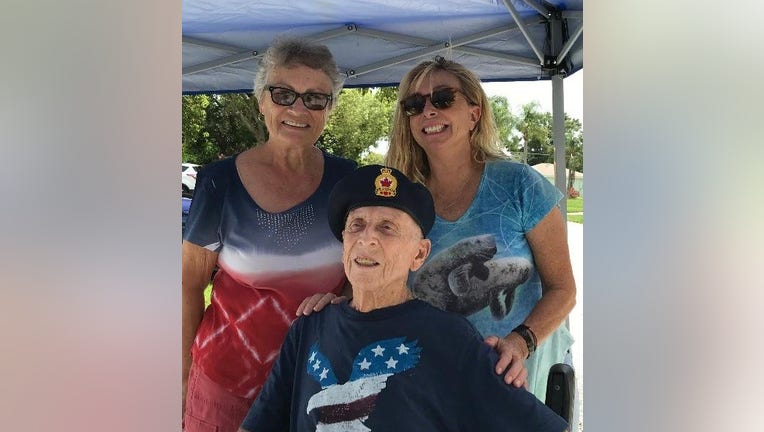 ST. CLOUD, Fla. - A St. Cloud resident celebrated his 100th birthday on Saturday with a little help from his family and friends.

Ray Sturgeon received a motorcycle drive-by salute, with more than 115 motorcycles joining in. 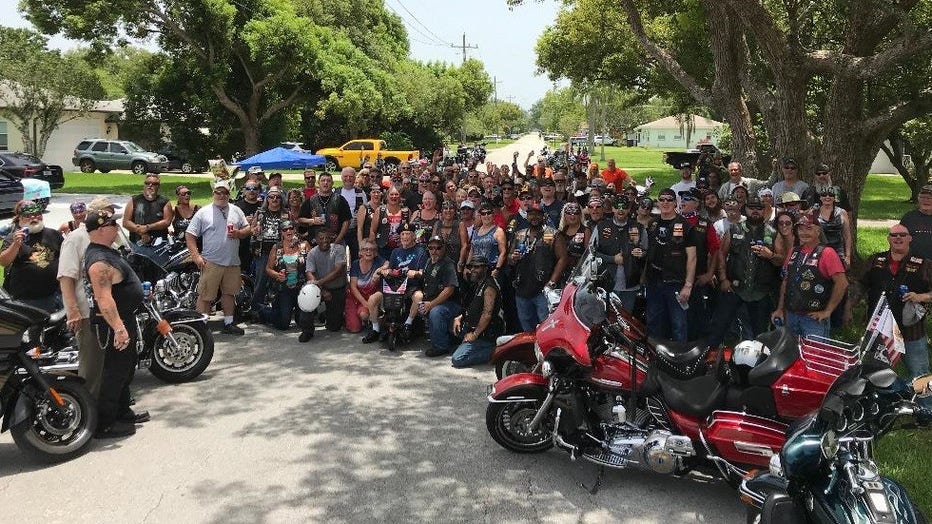 Ray Sturgeon poses with the motorcyclists. (Photo by Jodi Carnevale)

Sturgeon is a dual citizen, proudly flying both the Canadian and American flags.

He served in the Canadian military in the 5th Anti-Aircraft Battery 2nd Regiment and participated alongside U.S. and British forces in direct combat operations in the liberation of Itlay and Holland.

During that mission in Italy, those close to Sturgeon said he and his fellow soldiers landed in Sicily loaded with a tank and a dozen or so Army motorcycles, along with other essential combat supplies and equipment.

That's part of the reason why the motorcyclists and veterans wanted to celebrate with Sturgeon and express their gratitude for his service, according to his family and friends.