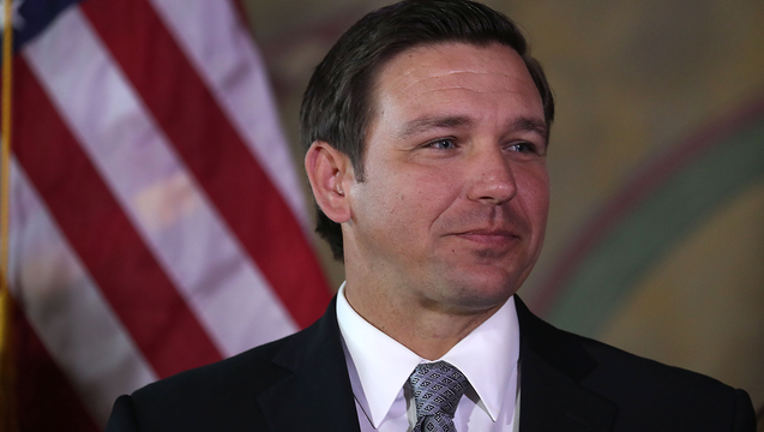 TALLAHASSEE - Gov. Ron DeSantis announced new education standards on Friday, a year after he vowed to eliminate the “vestiges” of the controversial Common Core standards.

“The new plan is done. It is going through the final editing process,” the governor said at a news conference in Naples.

DeSantis did not make available full details of the new standards, which will be called the BEST Standards. But according to a summary document released by the Florida Department of Education, the standards include changes to the way students learn math and American history and will offer a reduction in testing.

The standards will also eliminate “crazy math” that DeSantis said was a roadblock for parents who wanted to help students with homework. Civics will be “embedded” into language-arts lessons at every grade level, and there will be an “civics book list” integrated across all grades, the document says.

“I wanted to make sure we had a renewed emphasis on American civics and understanding the principles that make America great,” DeSantis said.

The announcement came six year after former Gov. Rick Scott took aim at the Common Core standards, which were developed by officials in 48 states and have drawn heavy criticism from Republican voters. 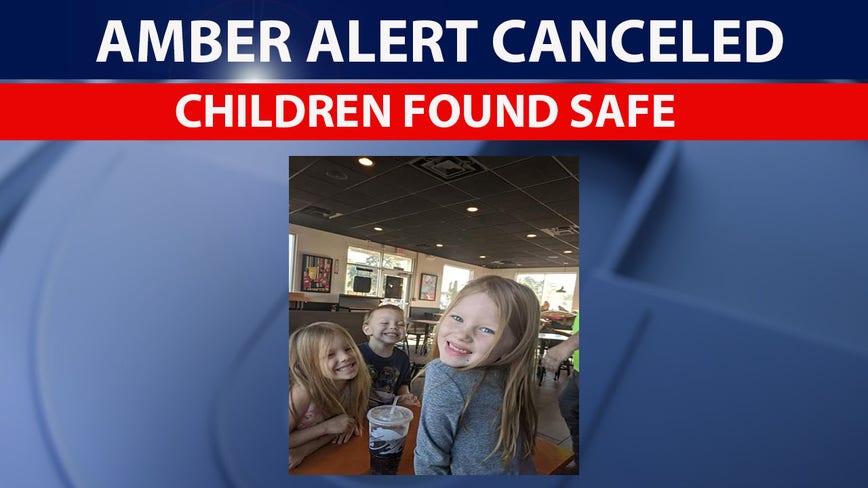