RIVERSIDE, Calif. - Browen Bell was about to celebrate his 9th birthday, but unfortunately due to California's Stay at Home order that was issued Thursday evening by Governor Gavin Newsom his birthday party had to be canceled.

But even without a party, Browen still got a big surprise. Several people in the community, including firefighters and police officers, got together to give Browen a memorable birthday-- by singing to him out of their cars and waiving birthday posters.

Browen’s mother, Stephanie Bell, told FOX 11 that she originally asked loved ones to drive up their street and shout wishes from their cars. But she didn’t expect it to be that big. 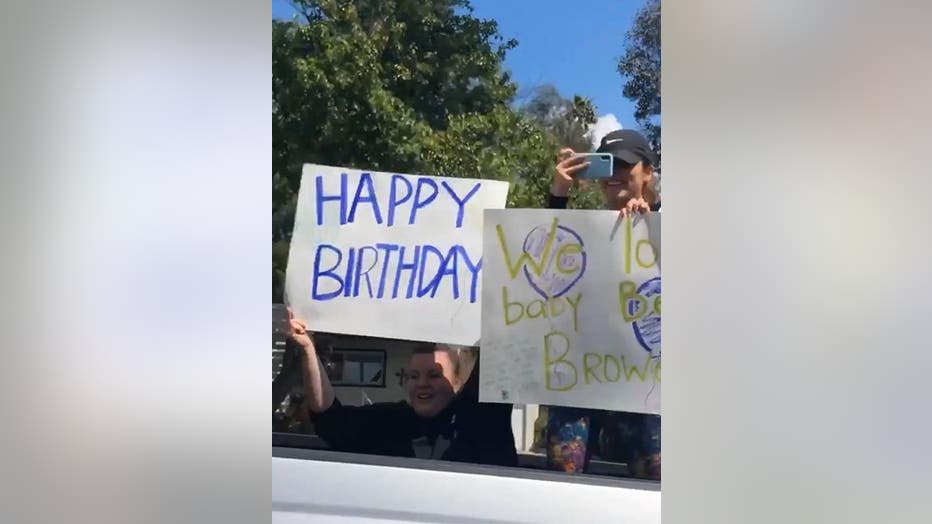 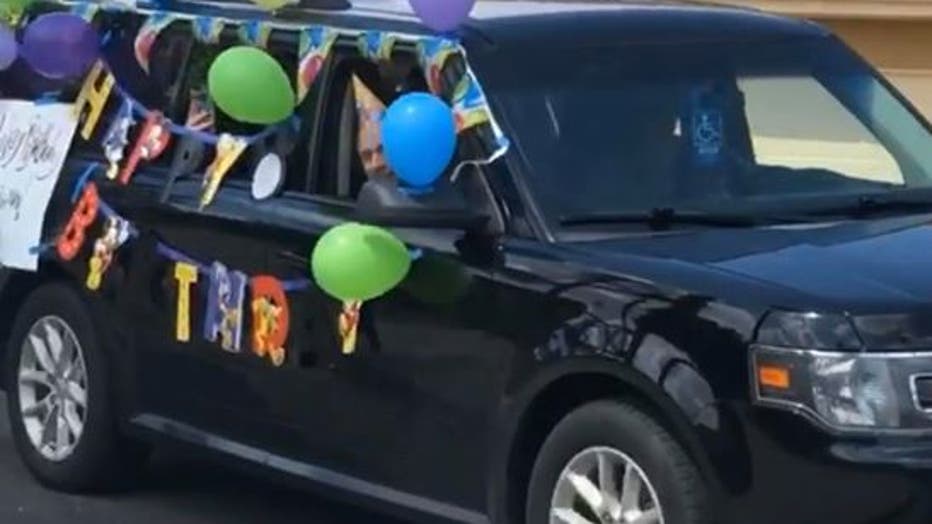 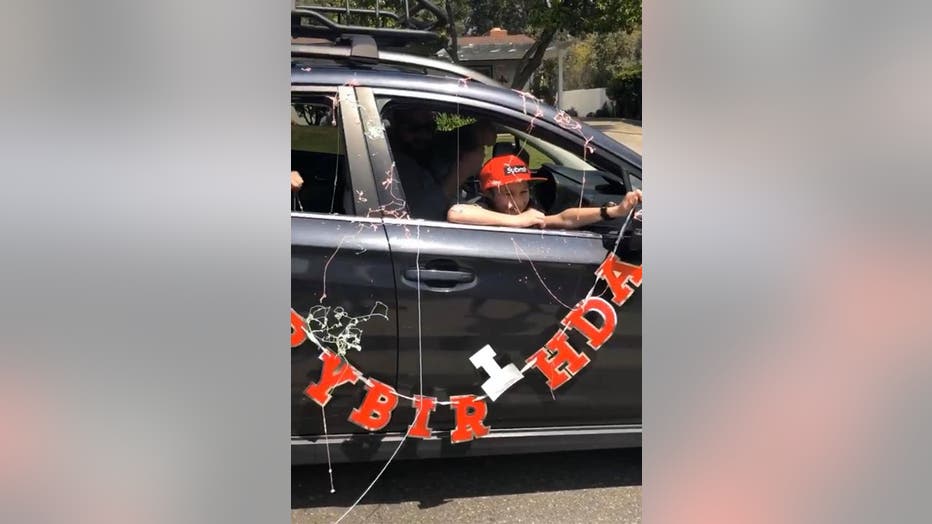 “They went the extra mile in showing love to my son, our family and neighborhood. That day wouldn’t have happened without them. Through their connections, they were able to contact the police and fire department. To which I’m so grateful for. It was the cherry on top,” Bell said.

Soon after that the Riverside Police Department joined in on the action.

“We couldn’t let our friends at the Fire Department have all the attention, so we also stopped by Browen’s house to wish him a happy birthday after his party had to be canceled,” the police department tweeted.

Video shared online shows patrol cars driving down the street with the sirens on as officers sing happy birthday.

“Thanks for giving us a break from all this seriousness for a little fun, buddy,” the police department said.

Bell hopes this event motivates people to act with love and work together. 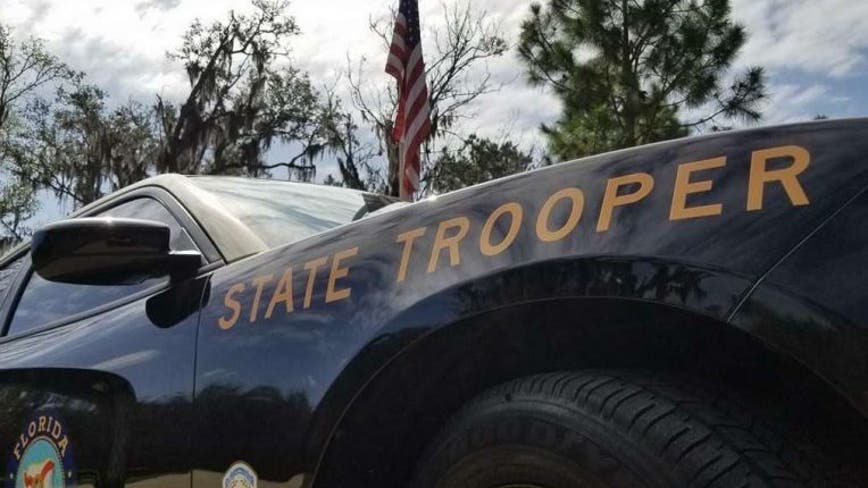 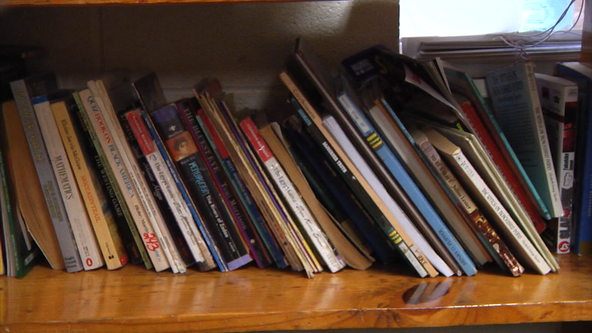 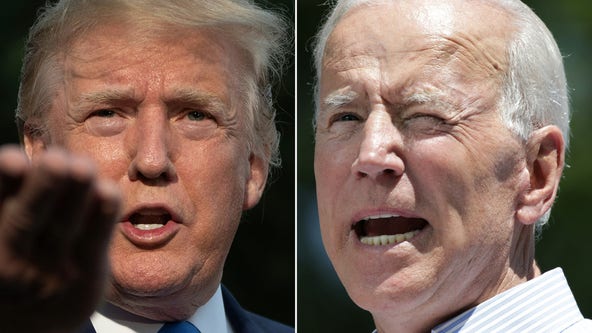