Shooting at Amazon facility in Jacksonville

Authorities say one person was killed and two injured in a targeted shooting Monday afternoon outside an Amazon warehouse in Jacksonville, Florida.

The 20-year-old man who was fatally shot was waiting in line outside the Amazon warehouse to apply for a job, Jacksonville Sheriff’s Office Assistant Chief Brian Kee said during a news conference.

Kee said two men got out of a silver car at about 2 p.m., ran up to the victim and started firing handguns before they drove away. Two bystanders were grazed by bullets but did not require hospitalization, Kee said. 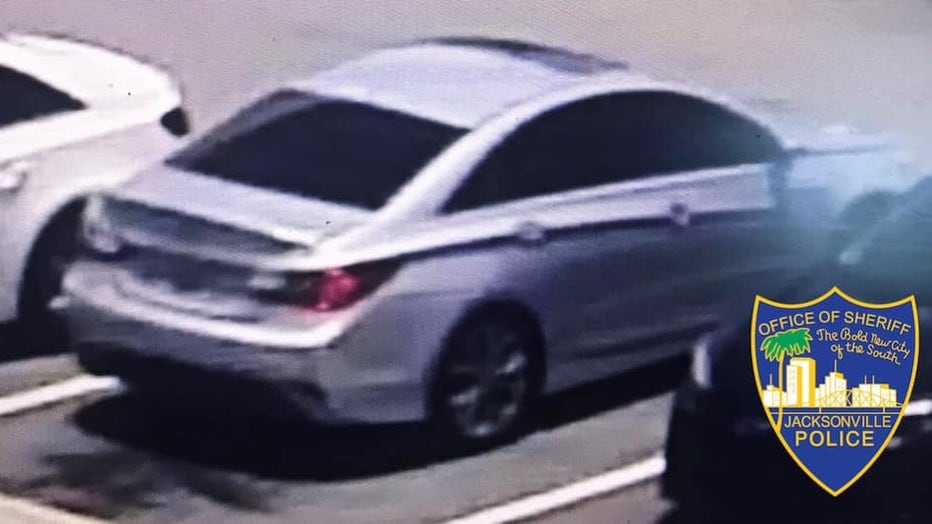 Authorities said the shooting on the city’s north side does not appear to have been a case of workplace violence.

“This is not random. It was specifically targeting this victim,” Kee told reporters. “We are not inside the facility at all.”

The suspects were still at large a few hours after the shooting. The identities of the victims were not immediately released and the motive behind the shooting was unclear.

One local television station posted a photo on its website showing shattered glass at an employee breakroom that appeared to have been caused by a bullet.